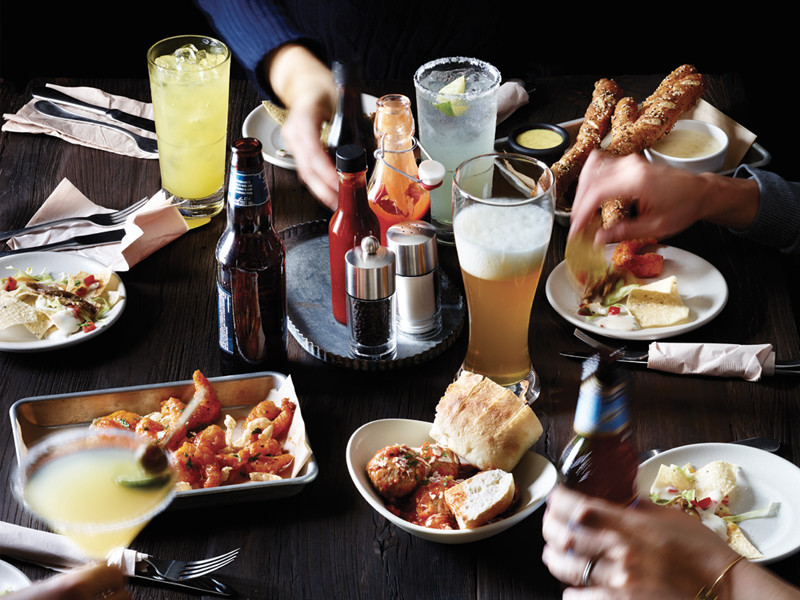 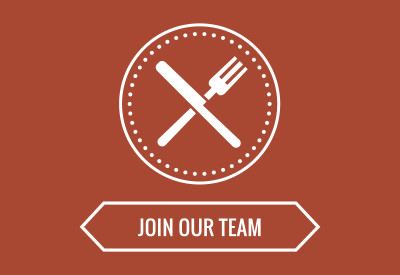 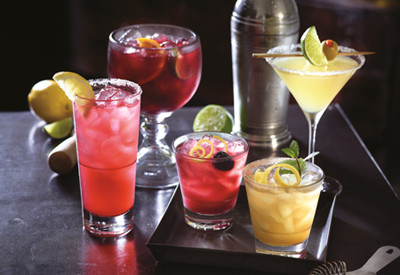 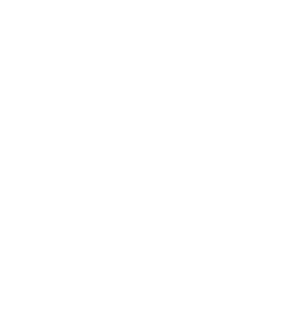 T.L. Cannon is the owner/operator of 60 Applebee’s Neighborhood Grill & Bar restaurants in Upstate NY, Connecticut, and Northern Pennsylvania. The foundation of our business is commitment to the community and being a part of our neighborhoods. For the past thirteen consecutive years, T.L. Cannon was awarded the New York State Restaurant Association Good Neighbor Award for our community-based programs. In 2015, T.L. Cannon received the National Restaurant Association’s National Restaurant Neighbor Award for Large Restaurant Companies. The company was also recognized nationally in 2007, 2009, 2012, 2013, 2014, 2015 and 2018 as “Applebee’s Neighbor of the Year,” once again based on our support and involvement in the neighborhoods in which we operate.

Lack of sleep and ED